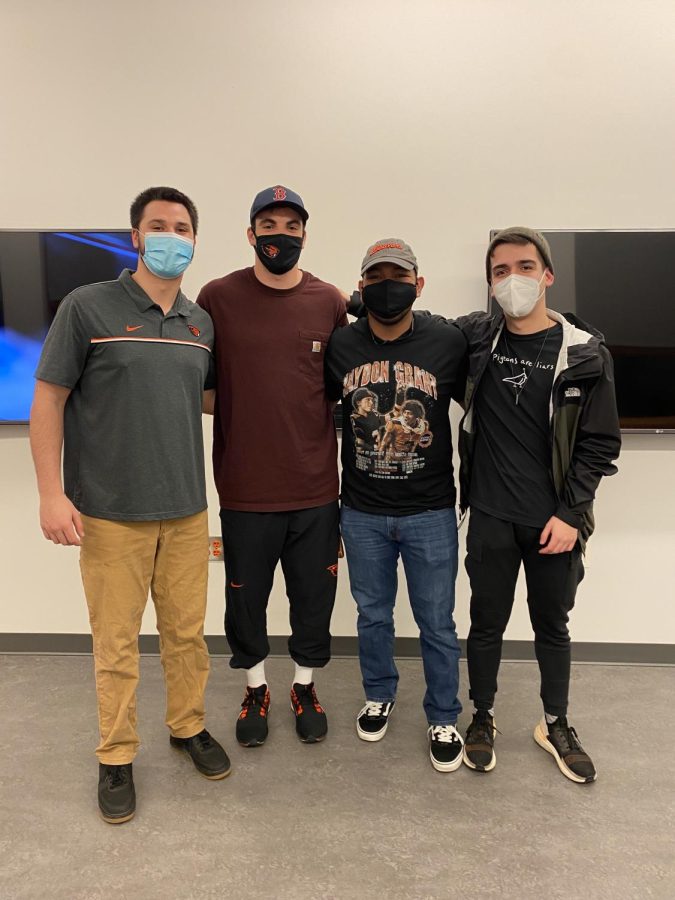 In the second episode of season 2 for Those Dam Sports, hosts, Ben Rabbino, Andres De Los Santos, and Ryan Harlan sit down with punter Josh Green for the Oregon State Football Team and talk about his journey to Oregon State, the football team’s first bowl game appearance since 2013, and his first full season with the football team.