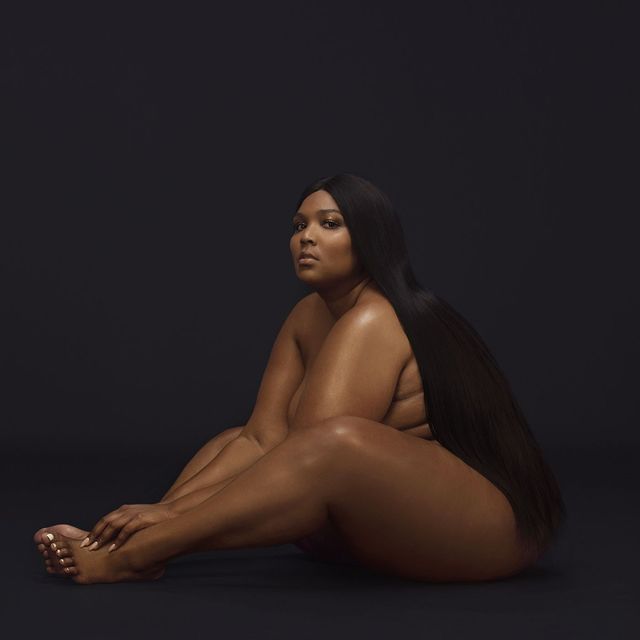 Melissa Viviane Jefferson, better known by her stage name Lizzo, is a powerhouse. At 31 years old, she is topping radio charts from the United States to Switzerland, to Australia.

Her music is a mixture of pop, hip-hop, soul, and rap. She makes songs that you can dance to in the club (“Tempo” and “Like A Girl”) to soulful, emotional songs (“Jerome” and “Lingerie”). For me, Lizzo came out of nowhere with “Juice”. I was hearing it everywhere and instantly became obsessed. “Juice”’s lyrics are cheeky and get stuck in your head.

“Mirror, mirror on the wall

Louis down to my drawers

LV all on my shoes (Ooh, baby)

I be drippin’ so much sauce

That’s cool, baby, so is you

That’s how I roll”

You don’t how pleased I was when I found out Jefferson is fat. I’m not saying I’m happy her body is one that is often discriminated against; I’m saying that as a fat girl myself, I feel empowered by Jefferson’s unapologetic self-confidence, her sexuality, and her overall aura of badassery. You are surrounded by bodies that fit in the certain category of attractiveness and when you don’t fit in, you struggle with representation throughout all mediums of pop culture. Jefferson destroys these fat shaming stigmas with her album art alone.

Pictured in front of a dark-blue screen, Jefferson is completely naked, folded over and holding her ankles. She looks strong and confident as she locks eyes Mississippi boys, inner-city boys

I like the pretty boys with the bow tie

Get your nails did, let it blow dry

I don’t discriminate, come and get a taste

From the playboys to the gay boys

Go and slay, boys, you my fave boys”

It’s refreshing to see this perspective from a fat woman. This confidence she protrudes is exhilarating because not only does Jefferson acknowledge her body, she shows an almost satisfaction with herself. And with “Boys” she takes that body positive and shines a light on different types of men she is attracted to. She acknowledges the fact that men are also objectified and discriminated against because of their outside exterior – body, hair, race, location, accent – and that doesn’t affect her feelings for them.

“Truth Hurts” is Jefferson’s current top song on her Spotify. The thirteenth and second to last song in her album (deluxe edition), Jefferson is confident, with an almost untouchable swagger in this song where she taunts men who have tried to play with her. The song starts with the lyric,

“Why men great ’til they gotta be great?” which is repeated throughout the song, to illustrate the point she’s trying to get across about men being almost perfect until they try too hard to convince you they are perfect.

While I only touched upon 6 out of 14 songs available on “Cuz I Love You (Deluxe Edition)”, don’t sleep on the rest of the album. Jefferson brings with her a powerful swagger that fat (plus-size) woman usually avoid or are shunned from exerting. I’m excited to see what Lizzo does next.

You can find “Cuz I Love You” on all streaming devices such as Spotify, iTunes, and Youtube.

Lizzo performed at Portland’s Roseland Theatre on April 27. If you missed her check out her social media to stay on top of when she’s coming back to the Portland area.