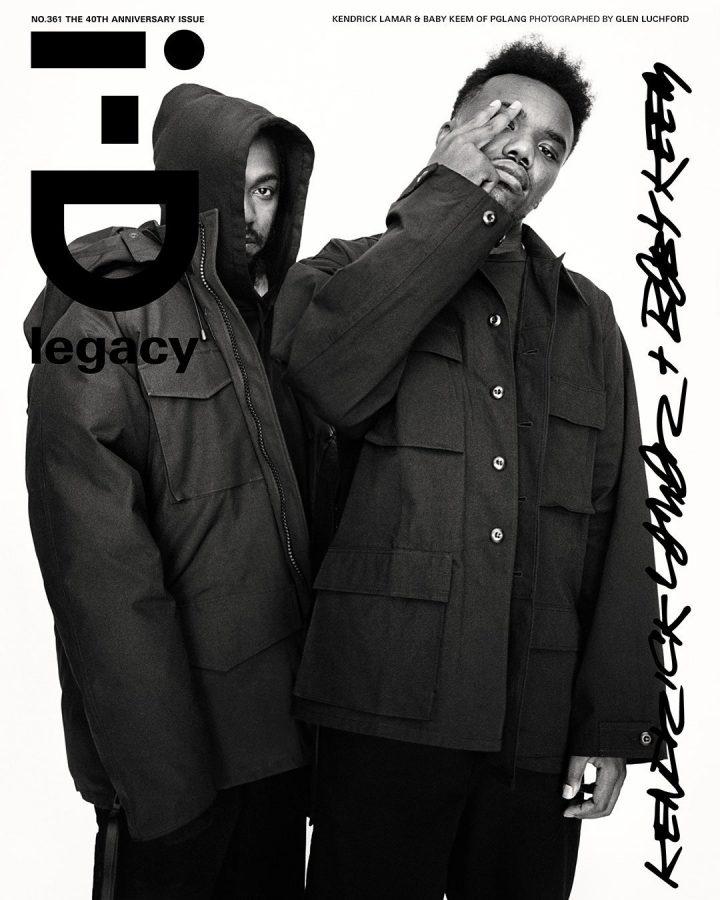 pgLang is a creative company formed by Kendrick Lamar and Dave Free. Recently, they have collaborated with twenty-year-old rapper, Baby Keem. For those who do not know, Baby Keem is cousins with Kendrick Lamar and has worked on many famous projects as a producer such as the Lamar’s Black Panther (soundtrack), Beyoncé’s The Lion King: The Gift album, and Blank Face by ScHoolboy Q. The two have joined forces again for a mysterious project.

According to the pgLang website, pgLang is advertised as a creative company that states: “Our community speaks different languages and breaks formats for the curious. We are creators -pgLang”.

pgLang released a visual mission statement with a snippet of a song rumored to be Jump 2 off the upcoming Kendrick Lamar album. Both Lamar and Keem are seen in the video. The video’s plot has been analyzed by many followers of Lamar, but most of it is speculation.

On October 19th, pgLang released another video called “Propaganda” that follows a similar premise to the first video. The video features visuals from the first video such as scenes of both Lamar and Keem walking in the same outfits as the first video, people wearing giant eye masks, and much more. The video also shows Baby Keem editing music in a recording studio.I am sure there is deeper meaning to both videos that went over my head. Along with the video, the two interviewed each other on the i-D magazine 40th anniversary edition. However, they do not say much more about pgLang or upcoming music releases.

Kendrick Lamar has been radio silent since the release of the Black Panther album in 2018 and his last solo album DAMN., released in 2017. Baby Keem is relatively new compared to Kendrick Lamar, but he has some great projects and a platinum single, “ORANGE SODA”, and being featured on the XXL Freshman List of 2020. Needless to say, it is exciting to see hints of new content from an industry juggernaut like Lamar and a rising star like Keem.