Scraping by in the Digital Age 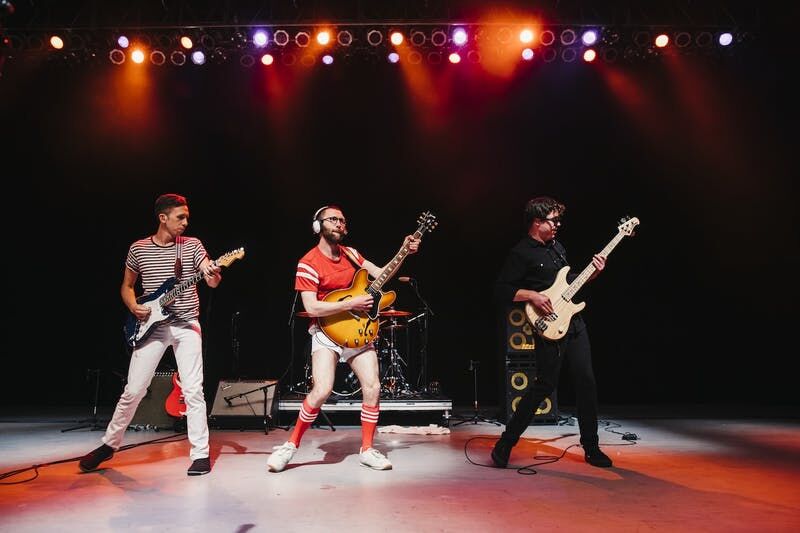 What would you do with $0.0038? Would you buy 1/300th of a candy bar? If this amount of money seems absurdly small to you, then you are not alone. This incredibly small number represents something incredibly important to the music industry. It is the amount of money that goes to an artist per stream of a song on Spotify. While each streaming service sets its own dollar amounts for per-stream payment, Spotify remains the lowest of any other major streaming service. With the platform’s global popularity, it has left many artists wondering whether that is truly fair.

Frontman of independent funk band Vulfpeck had something to say about it in an interview with CNBC back in 2018. “It’s a ten dollar a month subscription, seven of which right off the top goes to rights owners…”. He went on to speak about the payment model of Spotify by saying “The whole thing is jacked.” This is a band that has been at odds with the streaming services payment system for quite sometime after their release of Sleepify, an entirely silent album that fans were asked to stream while they slept. The money was later to use the money to create a completely free tour for fans.

This controversy raises the question, should Spotify be paying artists more? Some might argue that now as touring abilities drop to almost impossible, it is now more important than ever to make sure artists are being paid appropriately through streaming platforms. Whether or not you believe so, the fact is that there seems to be no increase in artist royalty payment in sight for the streaming service. Will artists eventually seek refuge on platforms with better royalty payments like Apple Music ($0.0056) or Google Play ($0.0055)? Only time will tell. But this is for certain, those who are looking to exist entirely on Spotify will have to look somewhere else.