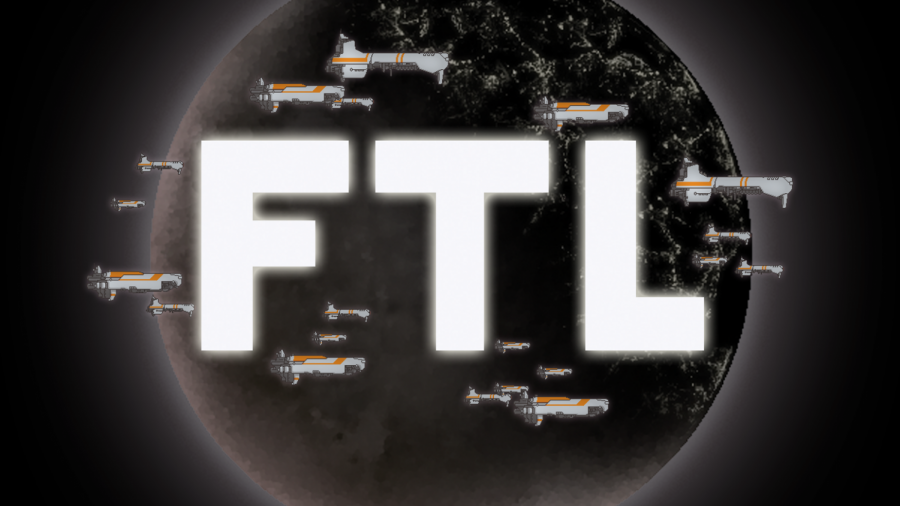 After the rise in popularity of “lo-fi beats to study and relax to” and Mario Kart soundtrack trend, I have been exploring a lot of video game soundtracks that help me stay focused during homework sessions. I wanted to share some of the best ones. Most of the soundtracks mentioned are going to instrumentals, but there may be some vocal tracks. Also, I highly encourage purchasing the album on the linked Bandcamp to support the artists.

This soundtrack has always been a got-to listen for me. The game setting is that you are on a space voyage through the galaxy to reach the headquarters of the Galactic Federation. Focusing on the music element, the soundtrack is great at creating a diverse sound of space orchestra. You can do homework whilst imagining yourself in a space capsule traveling through the galaxies. Also, the soundtrack is separated by “Explore” and “Battle” songs. If you want a chiller vibe, listen to “Explore”. The “Battle” songs are more intense and may pull you out of focus if it is too much noise going on.

Celeste is a platformer game in which the main character, Madeline, is climbing to the top of a mountain whilst fighting enemies. The soundtrack reflects this with a diverse range of sounds from upbeat electronic to more relaxed hip-hop beats. Raine does a fantastic job on this score. There is also a release of B-Sides and another soundtrack for Celeste: Farewell that I think are great as well.

Stardew Valley is a simulation game based around farming, mining, and social relationships. The soundtrack can be quite a range from slow banjo tunes to  xylophone and drums that make it sound like Donkey Kong Country. The soundtrack has 70 songs and some less than 30 seconds. I recommend for a better listening experience, pick some songs you like and make them into a playlist for a more pleasant listening experience. I give a lot of respect to Barone. He created not only the soundtrack, but every aspect of the game from the pixel art to the game development.

Before writing this, I knew the least about Gris or Berlinist. Since doing some research, this might be my favorite soundtrack I have found. The soundtrack has a range of piano instrumentals, chamber vocals, and what feels like an entire orchestra performing some of the pieces. From my understanding, Berlinist is not a single individual and is a five-piece band from Barcelona, Spain. However, they have some live performances in art exhibitions with larger orchestras.

Hades is a rogue-like action game that has received critical acclaim since its release in September 2020. The soundtrack, like the game itself, is also fantastic. It is more intense than the ones listed above as it features elements of hard rock and keeps up the pace for most of the soundtrack. Also, there are several songs with vocals of Ashley Barrett, who is fantastic, and other great vocalists. So, if that is a distraction for you I would just pick the instrumental songs. Korb does a fantastic job on this soundtrack. Beyond this soundtrack, Korb and Barrett have also worked on other Supergiant games including Bastion and Transistor.