come in we’re closed – the album of my quarantine 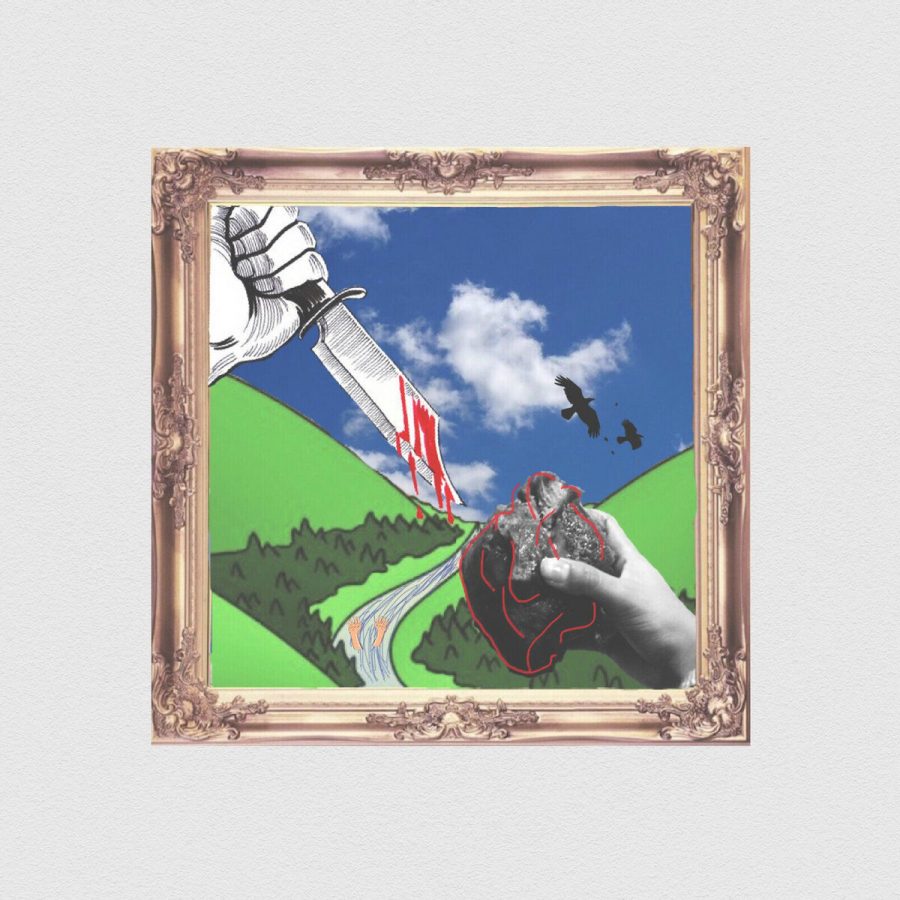 Back in high school, I was browsing youtube channels similar to Chill Cow (recently rebranded to Lofi Girl) and came across the channel “alona chemerys,” a channel that posts chill songs and has over 200 million views. The person running the channel pairs each song with beautiful art from different people. I was drawn in to a melancholy illustration of a boy outside a laundromat and I was thus introduced to the song “i developed an unhealthy obsession with this bird until it flew away some 5 seconds later” by Nate Ohji. Loving this song, I went to Bandcamp and bought the whole album. I skipped through it here and there but never really paid it much mind. The week that school shut down for the pandemic, I broke up with my long-term partner, not knowing that I would spend the next year relatively alone in my house. Sometime in the spring (during the “let’s walk around the block!” phase of quarantine), I remembered that melancholy song and gave the album another listen. And another. And another, until I reached a point where I was listening to the album five or six times a day. Not unusual for me, an avid album enthusiast who likes to listen to only listen to one album for months at a time, but it was certainly the defining thing that kept me company through those long first months of quarantine and into the summer. The album is a mix of raps about finding yourself (think you’re actually quite awesome) and pain-soaked heartbreak ballads. There’s a line I laugh at, “I really gotta get out the house more you guys, it’s been like four days,” before trying to remember when the last time I went outside was.  Essentially, the 2017 album summed up just about everything I was feeling in 2020.

I went on so many solo walks and drives with this album as the soundtrack. Somehow the mood of the album is good for any time of day (something I can’t say about any album I know) and its highs and lows made a great accompaniment to baking bread at 6 am or hanging out on the beach or sitting alone in your room in the middle of the night. I still listen to this album when I’m in my feelings or on a drive but it will now forever be in my head as the album that got me through quarantine. It’s weird to think how an artist can speak so directly to a person and a situation when they don’t know anything about them. Ohji if you’re reading this, thanks for keeping me company for a year.

Check out the album here: https://nateohji.bandcamp.com/album/come-in-were-closed-prod-gfbeats